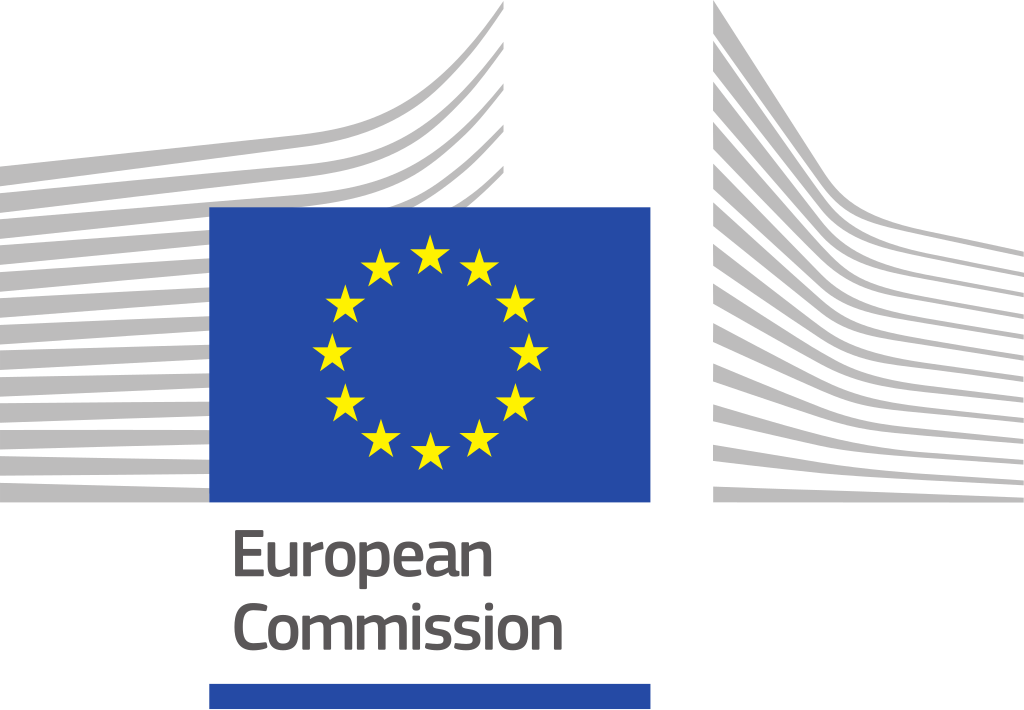 By gathering the views and opinions on the needs and challenges facing startups directly from their founders, the European Startup Monitor 2019 offers profiles of current startups and highlights the challenges linked to their various stages of development. Furthermore, it provides policy recommendations to help policy makers in strengthening European startup ecosystems. 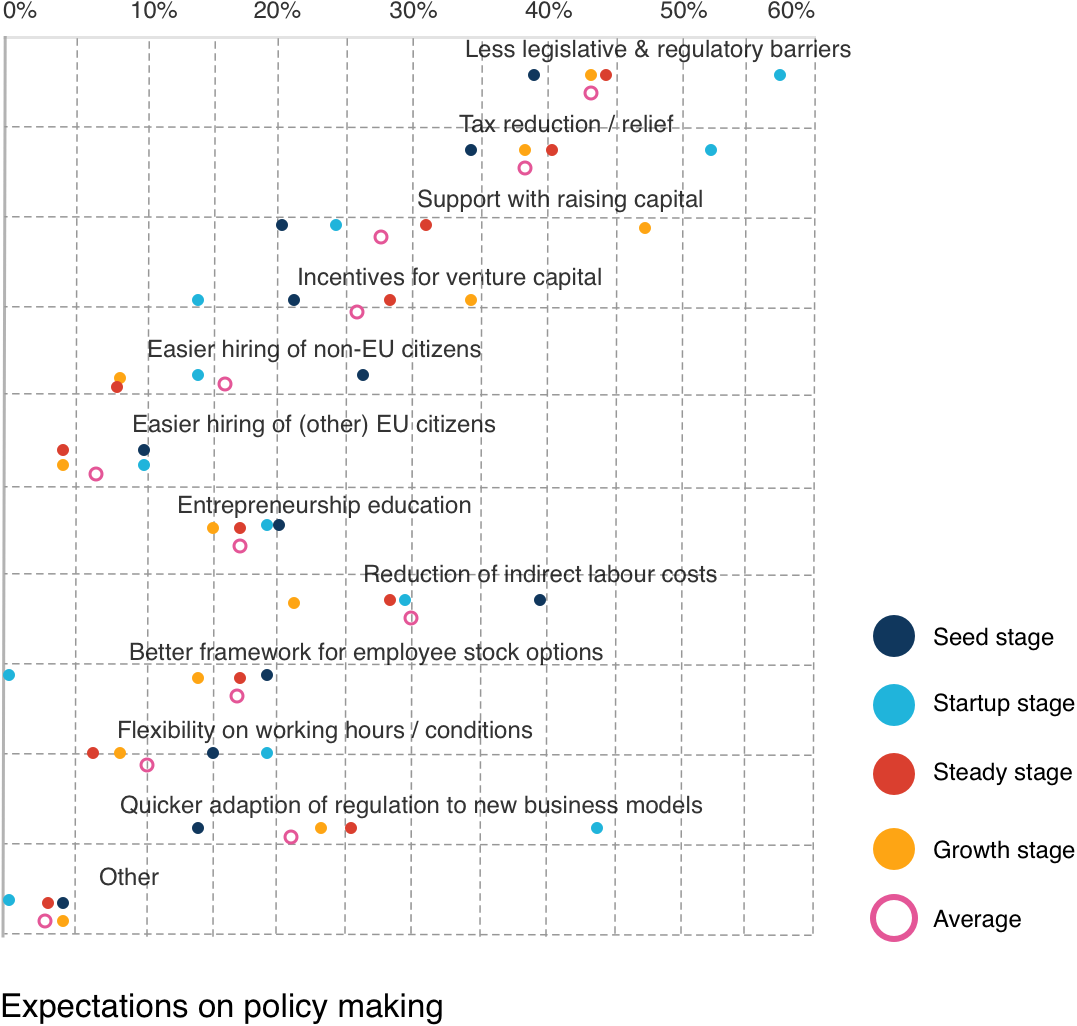 Below you will find some highlights of the analysis included in the report. Download the full report to have a comprehensive picture of the challenges stratups face in their different stages of development.

Founding a
startup is often a
cooperative
endeavour

The two most
common
obstacles to
internationalisation

Objectives of the European Startup Monitor 2019

Startups are a critical element for the economic vitality of any country. They also are the pipeline for SMEs and future high-growth firms. Across Europe, startups contribute to make countries economically and socially vibrant by redefining the technological landscape and creating the markets of tomorrow.

It is therefore important to analyse the potential of startups as future drivers of economic growth and job creation within the European Union, and to provide insights to help policy makers design strategies that foster the development of these important actors.

The data were collected through an online survey aimed at startup founders, run in cooperation with many practitioner supporters, startup associations and a variety of ecosystem stakeholders. The survey remained open from mid-July 2019 until the 2nd of September and collected 848 responses from 31 countries.

Limitations
Some limitations to the study must be taken into account when drawing conclusions from the findings. Firstly, the European Startup Monitor did not have the ambition to have a full coverage of all the startups in Europe, which, needless to say, outsizes the sample by at least one order of magnitude.

The researchers focused on analysing the data per stage of development of the startups. This led to sizable categories and to the ability to make the findings and their comparison significant, with the exception of the steady stage category, which is small in relative terms (2.5% of the sample). Secondly, the data for Austria have been collected through a dedicated survey, with an approach that was mostly, but not completely, aligned with the main survey. The general similarity between the two surveys allowed to analyse their data jointly, but some differences made it impossible to use the data for Austria for some specific analyses. 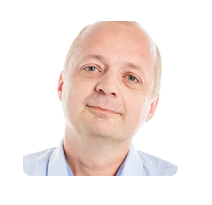 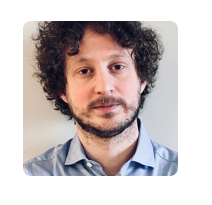 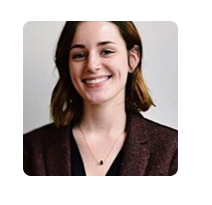 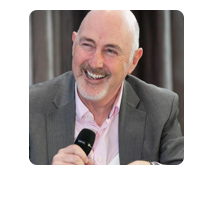 To get in touch and for any questions or
comments, please reach out to us. 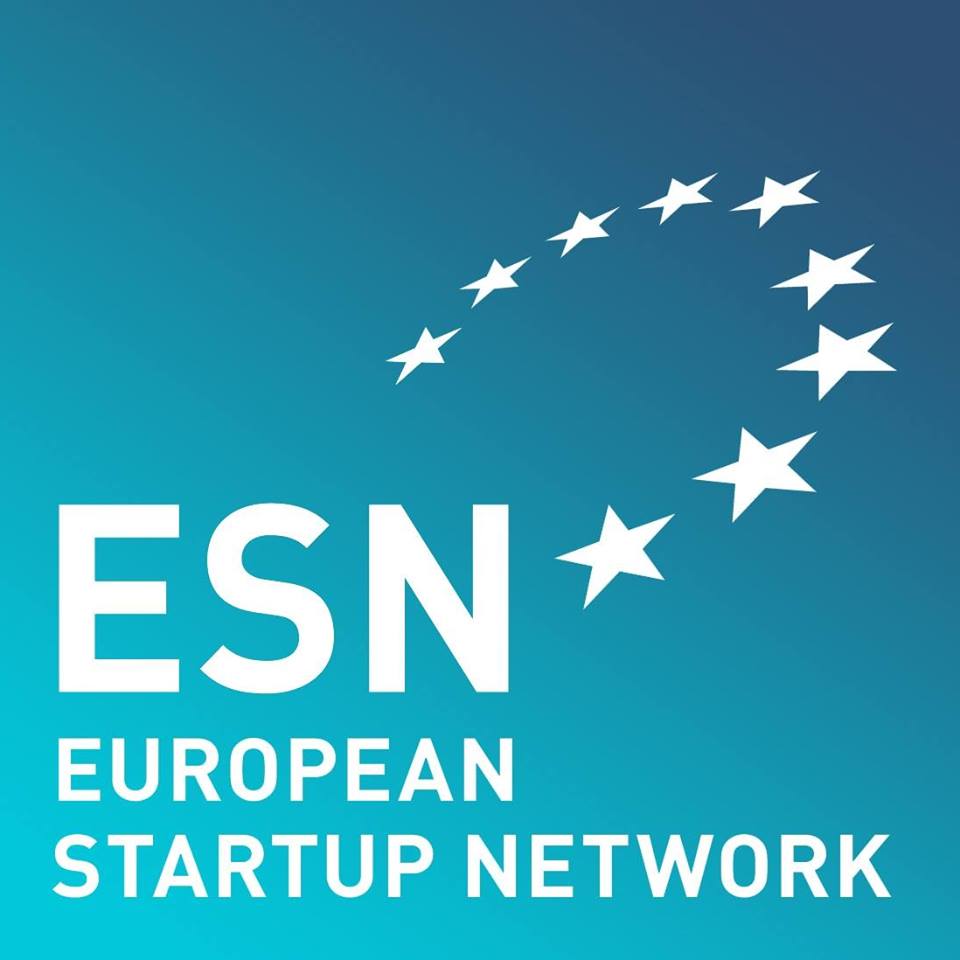